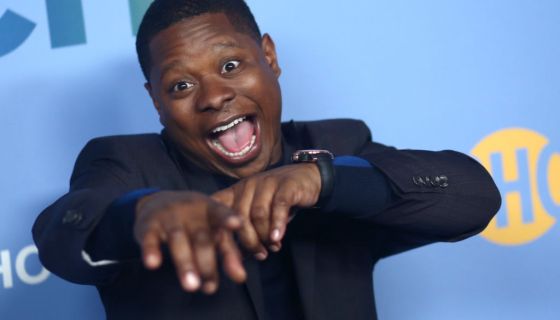 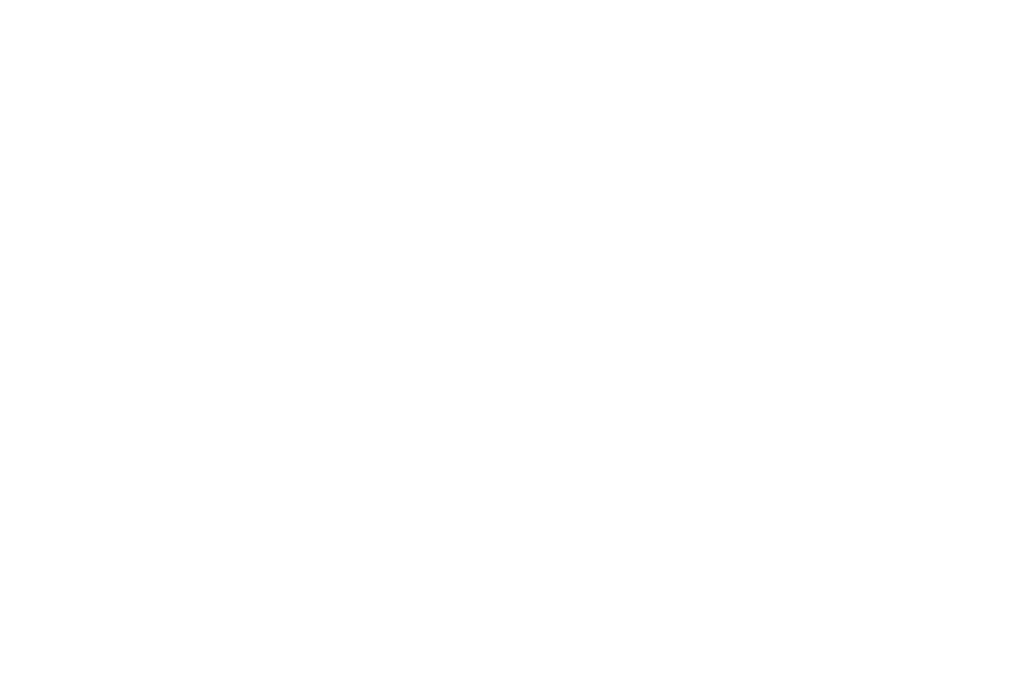 Records say that Mitchell was allegedly in possession of two guns, including a Glock 19 pistol and a mini Draco AK47 semi-automatic pistol.

Mitchell was a rising star in Hollywood after his star-turning performance as rap legend Eazy-E in the NWA biopic “Straight Outta Compton.” However, things took a wrong turn after he was fired from the Showtime television series “The Chi” and Netflix movie “Desperados” after sexual misconduct claims.

Mitchell was released on bail.