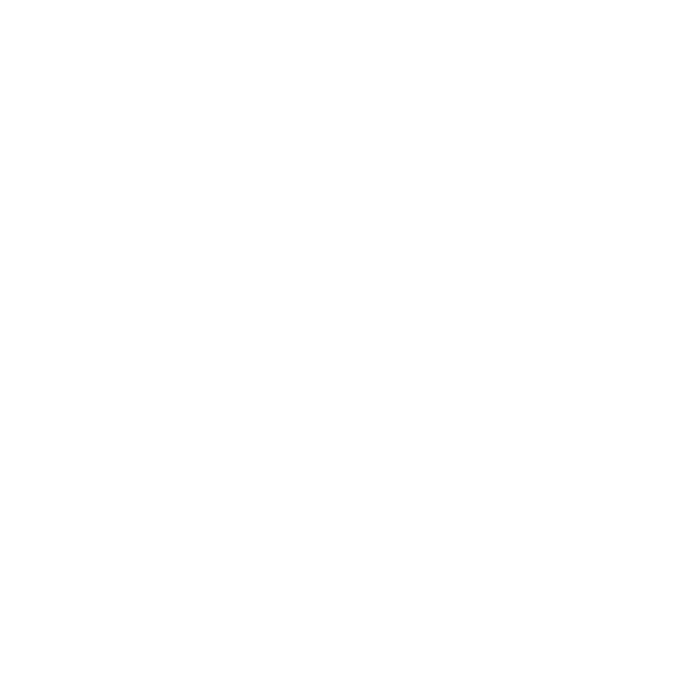 For decades, Barbara Smith or B. Smith as she was affectionately known stood as a titan for black entrepreneurship, modeling and more. When she was diagnosed with Alzheimer’s, she, her husband Dan Gasby and daughter Dana continued to tell her story and keep her brand alive.

Sadly, B. Smith passed away on Saturday night in the family’s Long Island home. She was 70.

Gasby announced the death of the groundbreaking model, restaurant owner and lifestyle guru saying, “It is with great sadness that my daughter Dana and I announce the passing of my wife, Barbara Elaine Smith.”

Beginning as a model in the 1960s, she later signed to Wilhelmina and in 1976 became the first black woman to be featured on a cover of Mademoiselle. 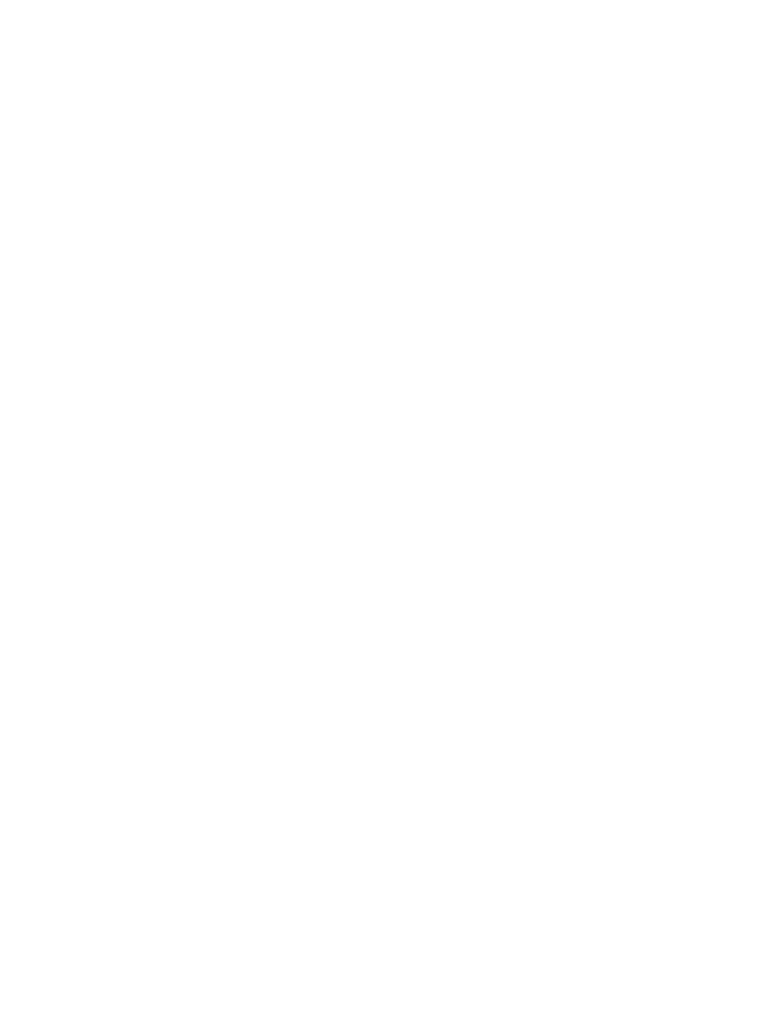 The grind did not stop for Smith as she went on to open three of her popular B. Smith restaurants, two of which are in New York (New York City and Long Island) and a third in Washington D.C.

She grew her empire even more with the launch of B. Smith Style, a television and lifestyle show that hosted some of entertainment’s best such as Gladys Knight and more.

Bcic Blackinfonow4 months ago
Endorsement Alert — we are so excited for Congresswoman #AyannaPressley to officially lend her support to the #MassIsNotForSale coalition this Saturday! Rep. Pressley will be announcing her endorsement of Massachusetts Is Not for Sale at a press conference this Saturday March 12 at 11:00 A.M., at Zumix, 260 Sumner St, in East Boston. We’d love to see you there.

Bcic Blackinfonow4 months ago
Game nights are ALWAYS fun, especially when it with soul sistahs!
View on Facebook

Bcic Blackinfonow4 months ago
15 min away. Rideshare 101
View on Facebook

Bcic Blackinfonow4 months ago
Are you a recent #HBCUgrad ? Do you want to go to law school? Check out this scholarship!
View on Facebook

BCIC @blackinfonow
2 years ago
Connect with us. Visit https://t.co/srOOgVNK5h for the latest news in our community.
View on Twitter
0
0