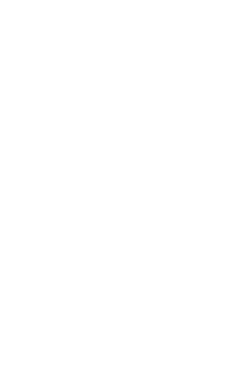 The Ft. Worth Star-Telegram reports upon speaking to Jace Presscott’s uncle, Phillip Ebarb; Prescott passed in his home in Orange, Texas.

His death was confirmed by the Dallas Cowboys organization Thursday evening.

Jace Prescott was the middle child of 3 brothers and a product of Northwestern State from 2008-2010 as an offensive lineman after playing at Haughton High School in Louisiana.

No cause of death is currently available.