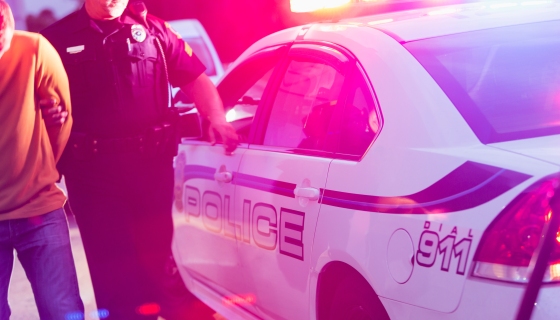 A second line organizer accused of disobeying New Orleans’ coronavirus control measures over the weekend by refusing to disband a large funeral repast has been arrested.

Cecil Spencer, 38, was taken into custody about 4:15 p.m. Monday and booked with violation of an emergency state proclamation, NOPD said in a news release.

New Orleans police say almost 100 people gathered in the  Street Saturday afternoon as a brass band played as part of the repast.

Close
Thank you for subscribing! Please be sure to open and click your first newsletter so we can confirm your subscription.

Several viral videos shared on social media show the group laughing and dancing together. One person could be seen wearing a face mask.

State and local officials have banned gatherings of more than 10 people and issued a stay-at-home mandate that has been extended through April 30 in an effort to curb the spread of COVID-19.

Officers obtained a warrant for his arrest and also issued a summons to Clifton Smith, the leader of the brass band, NOLA.com reports.

Police are still investigating the incident and said more arrests will follow as other individuals are identified.