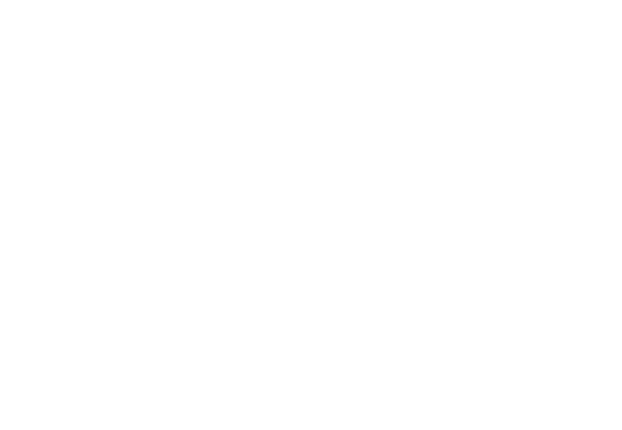 Floyd Mayweather‘s daughter is looking at a potential chance of life behind bars after she was arrested last Saturday.

19-year-old Iyanna “Yaya” Mayweather was booked into Harris County jail on April 4 after she allegedly stabbed Lapratta Jacobs, who has a child with Yaya’s boyfriend, NBA Youngboy. The incident happened around 1:30 AM according to a police report after Mayweather demanded that Jacobs leave the rapper’s home. Jacobs refused and demanded that Yaya leave, prompting a physical altercation between the two that resulted in Jacobs hospitalized with stab wounds.

According to court documents retrieved by The Blast, Yaya was charged with felony aggravated assault with a deadly weapon. If convicted, she could be hit with a $10,000 fine or receive up to 99 years in prison. It is unlikely she will receive the max sentence due to it more than likely being her first offense. She’s being represented by Houston attorney Kurt Schaffer who has represented notable Houston figures such as Slim Thug, Rap-A-Lot Records CEO J Prince and the late Pimp C.

“Iyanna is doing fine; although she remains shaken by this unfortunate incident,” Schaffer told Bossip before confirming that his client would plead not guilty and would be “fully vindicated”. She is due back in court in August.

Jacobs, who is recovering from the incident, addressed the situation on Instagram, writing:  “No I’m not ok Im really fucked up in the head. I hate to say it. Can y’all just leave me alone. I never wanted this attention or watever y’all call it. Ps y’all want be seeing me. I’m kinda glad I don’t have a phone.”

The young woman that was allegedly stabbed by #YayaMayweather reportedly speaks out about the situation!!