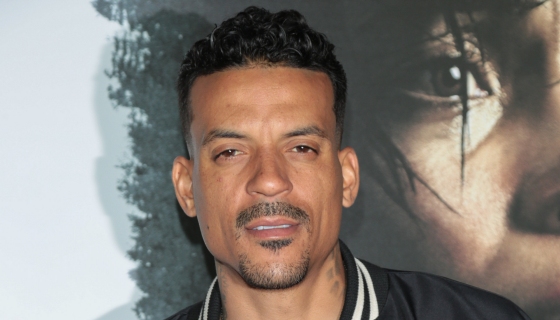 We thought that former NBA star turned TV and podcast personality Matt Barnes was over the drama. After everything involved in his relationship with ex-wife Gloria Govan and their twin boys, you’d think Barnes would have wanted a different scenario in his new relationship.

He and Anansa Sims, daughter of supermodel Beverly Johnson got together it all seemed great. The two had a son, Ashton, 1, and via their respective social media accounts (even Johnson’s!) Matt’s twin sons and Anansa’s three kids by her ex-husband seemed to be a lovely blended family.

Close
Thank you for subscribing! Please be sure to open and click your first newsletter so we can confirm your subscription.

That has all come to an end when Barnes posted to his social media after the couple’s breakup earlier this month.

Missing my Lil man.. Hopefully I’ll be allowed to see you soon

In now deleted posts, Matt says that Sims had a restraining order against him, and that because of the pregnancy, he attempted to ‘play house’ with Sims. He referenced her posting fake pics (according to sources to make it look like they were traveling together) and old posts that showed her cordial relationship with the father or her three children.

“I was romantically involved with an Anansa for a short time before we became pregnant. I take full responsibility for my decisions, which led to a child entering the world. Because of the love that I have for my twins, I knew the pain of being apart from a child and wanted Ashton close to me as much as possible. In an attempt to do the right thing, I tried to play house. Again I take full responsibility for that choice.”

“For more than a year, I tried to make the arrangement work. Unfortunately, it did not. As a retired professional basketball player, sports commentator, and show host, I fully recognize that my private life will often spill into the public. Anansa has every right to seek attention in whatever fashion she chooses., whether that’s faking trips to Chicago or posting or videos to create her own narrative. In the end I hope that we can co=parent and do what’s best for Ash.”

“Although I tried to handle this privately as adults without outside input, I have no choice but to allow the courts to intervene. I will play by the rules and will give my all to make sure that my son is not used as a pawn. As it relates to the restraining order, this comes out of the blue after I had been out of town working to provide for my boys. It is perfectly timed to align with our upcoming court date. In the end, I wish Anansa luck. After six years, I’m finally at peace with the twins mother and we are co-parenting the best that we can. I want that peace to continue in every part of my life.”

Sims countered with a now deleted post of her own, a meme that read: 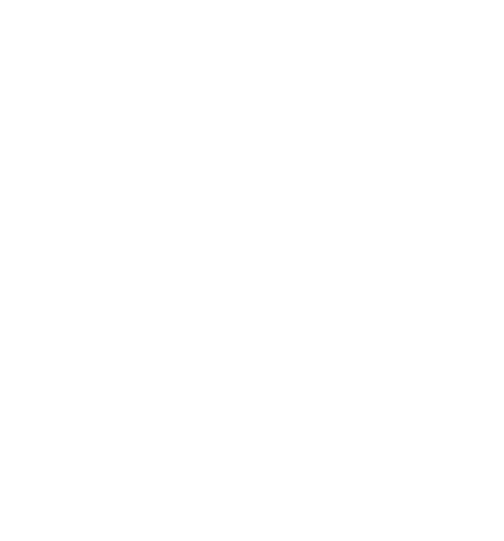 Internet scuttlebutt says that Sims found out about Barnes’ cheating and left him, then had his sister and others harass and stalk her. In the meantime, it appears Barnes sought comfort from reality TV star Cyn Santana, as the two were recently photographed out holding hands together. Santana is the longtime girlfriend of rapper/reality star/podcast host Joe Budden. The couple had a child, then a very public breakup.

Barnes famously drove to former Laker teammate Derek Fisher’s house to physically confront him during a party after finding out that he was dating Govan after the couple broke up. He tells the story below:

Let’s hope all parties involved get it together for the kids’ sake.