The Fox music drama “Empire” has wrapped up its six season finale early, as production couldn’t deliver the proper series-ender as filming was halted due to the coronavirus. We previously reported, production was shut down in the middle of filming episode 19 of the 20-episode final season. Now, series star Taraji…. 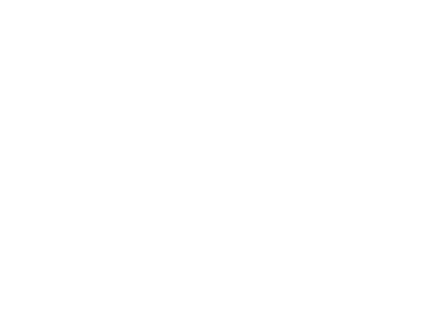 A federal judge on Friday cleared a planned pilot program by the Baltimore Police Department to consistently surveil the city for six months using cameras attached to airplanes. U.S. District Judge Richard Bennett in Baltimore ruled against a grassroots think tank and area activists who asked him to keep the program…

Kem discusses his new single Lie To Me off his upcoming album and shares the story of meeting his newlywed wife. …

The California congresswoman shared the stirring details of her sister’s ordeal from the House floor ahead of a vote for a $480 billion package to aid in the fight against the novel coronavirus. …

Jace Prescott, brother of the Dallas Cowboys quarterback Dak Prescott reportedly died Thursday. The Ft. Worth Star-Telegram reports upon speaking to Jace Presscott’s uncle, Phillip Ebarb; Prescott passed in his home in Orange, Texas. His death was confirmed by the Dallas Cowboys organization Thursday evening. https://twitter.com/TomPelissero/status/1253519328982564870   Jace Prescott was the…

WASHINGTON (AP) — More than 4.4 million laid-off workers applied for U.S. unemployment benefits last week as job cuts escalated across an economy that remains all but shut down, the government said Thursday. Roughly 26 million people have now filed for jobless aid in the five weeks since the coronavirus outbreak began…

The group of leaders have support and criticism for the legislation. …

A big honor for Big Truss. Lamar Jackson will be the featured NFL-er on the cover of Madden NFL 21. Join Our Text Club To Get The Latest Music, Entertainment, Contests And Breaking News On Your Phone. Text BALTIMORE to 24042 to join! In the announcement made Tuesday, Jackson told reporters it’s…

Late Friday afternoon, two teenagers from Carrollton High School in Carrollton City, Georgia discovered that not only had they been trending on social media for hours but that their school district expelled them for posting a racist video on TikTok. In a statement, Carrollton City Schools Superintendent Mark Albertus said the actions…

Skylar Herbert, a five-year-old daughter of two frontline workers in Michigan, lost her life on Sunday due to complications from the coronavirus. …

CBS will air a special tribute to Prince, “Let’s Go Crazy: The GRAMMY Salute To Prince” on the fourth anniversary of the legend’s death.  …

COPENHAGEN (AP) — Spain will begin allowing children out of their homes for brief periods next Monday. Denmark announced plans to reopen Tivoli Gardens, the Copenhagen amusement park that inspired Walt Disney. And Australia said doctors can resume non-urgent surgery next week. Countries across Europe and beyond — joined in the…